Keeping things simple, there are two types of wallets to store Cryptocurrency such as Bitcoin, both having differing safety options.

We’ll now go into a bit more detail of each type and try to cover the pros and cons so you can decide on the right type for your usage.

A Cold Wallet is one which is not connected to the internet, at least most of the time, this disconnect makes it more secure than a Hot Wallet.

For security purposes a Cold Wallet is the preferred storage especially if you have a significant amount of Cryptocurrency such as Bitcoin.

A paper wallet is a piece of paper with both your Public and Private Keys on it, since it’s not digital there is no way to hack this, however it does have it’s downsides.

Downsides include; Accidentally washing it in your pocket, burns, fades or destroyed in some otherway, so consider keeping it in something like a safe or bank safety deposit box.

A plastic wallet is much like paper, however the Public Key is on display on the front of the card, and the private key is behind a scratch panel. Being plastic, it’s a bit more robust than paper and won’t look out of place with your bank cards.

Now hardware wallet is a USB Device, which you plug into your computer to make transactions and disconnect when not in use. Often, they have little LCD screens which will show you your balances when not connected to a computer, which is handy. Basic features like passwords and encryption is pretty standard.

Be aware the devices are not cheap, so best for those with large amounts invested in Crytpocurrency.

A Hot Wallet is called as such because it’s connected to the Internet pretty much all the time.

With being connected to the internet, you add in the extra risk of hackers, wanting to gain access to your funds. An example of Hot Wallets would be places like CoinBase and Coinpayments, or your Favorite Exchange such as BitMex or Stormgain.

Another type of Hot Wallet would be a Desktop Client, that you download and install on your system. Whilst your computer is on, it’s connected to the internet. Desktop Wallets would be applications such as Jaxx or Zelcore. The downside to a Desktop Wallet is you could forget your password, loose your seed words or your computer could break or get stolen, in these circumstances you’ll have lost your Cryptocurrency.

If you read the news I’m sure you’ve read about great financial losses from Hot Wallets, such as the hacking of exchanges, with the hackers stealing Millions worth of Bitcoins.

Hot wallets are best for keeping small amounts of Cryptocurrency which you use for regular transactions.

ExpressCrypto, the microwallet service that like a phoenix rose from the ashes of FaucetHub. Back in the early days of Cryptocurrency well December 2016 to be precise there was a microwallet called FaucetHub, it was Read more… 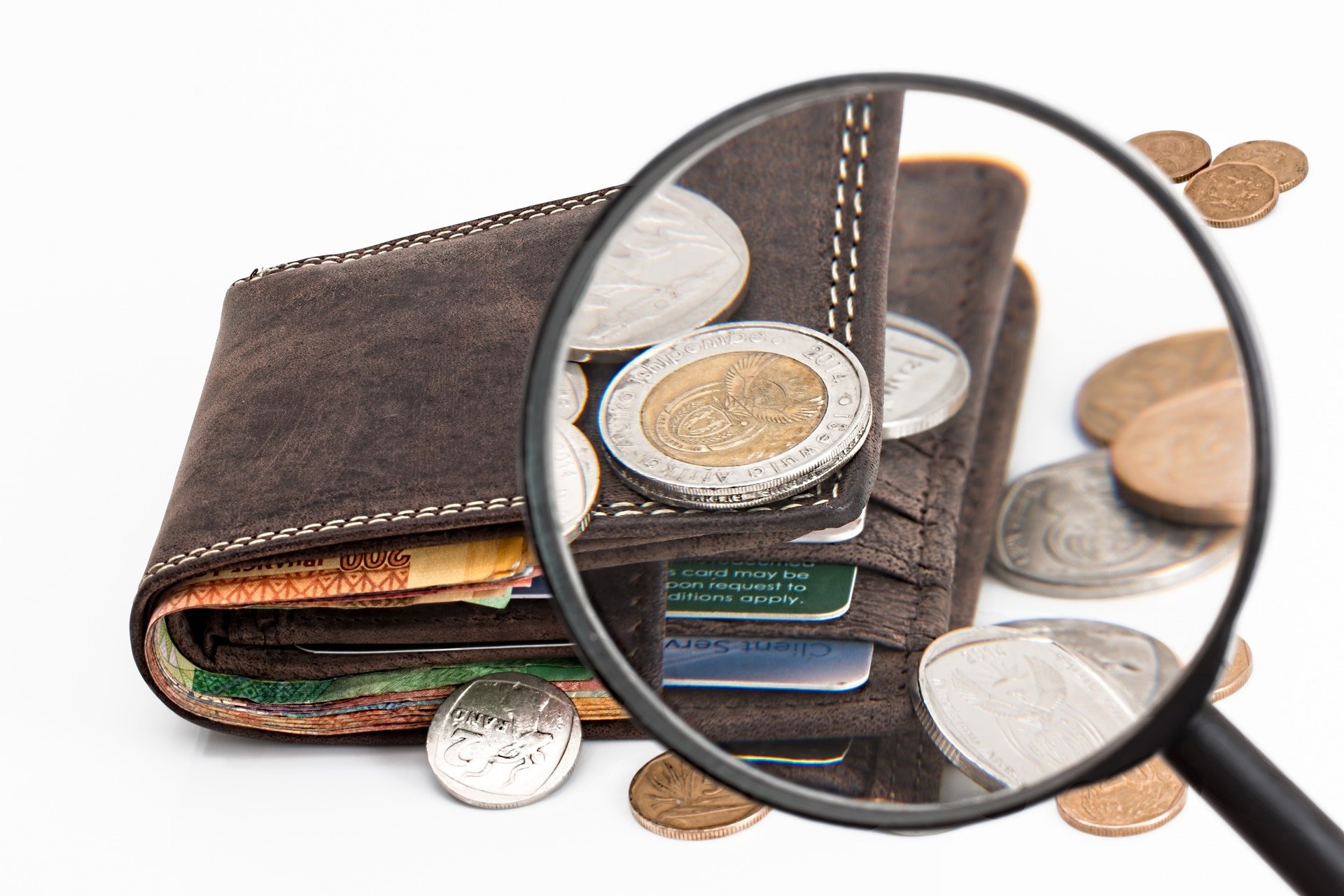 To start working with cryptocurrencies, the primary thing you’d need is to line up your digital wallet. Within the cryptocurrency realm, the term used is “wallet”. The wallet is not so much like the one Read more…