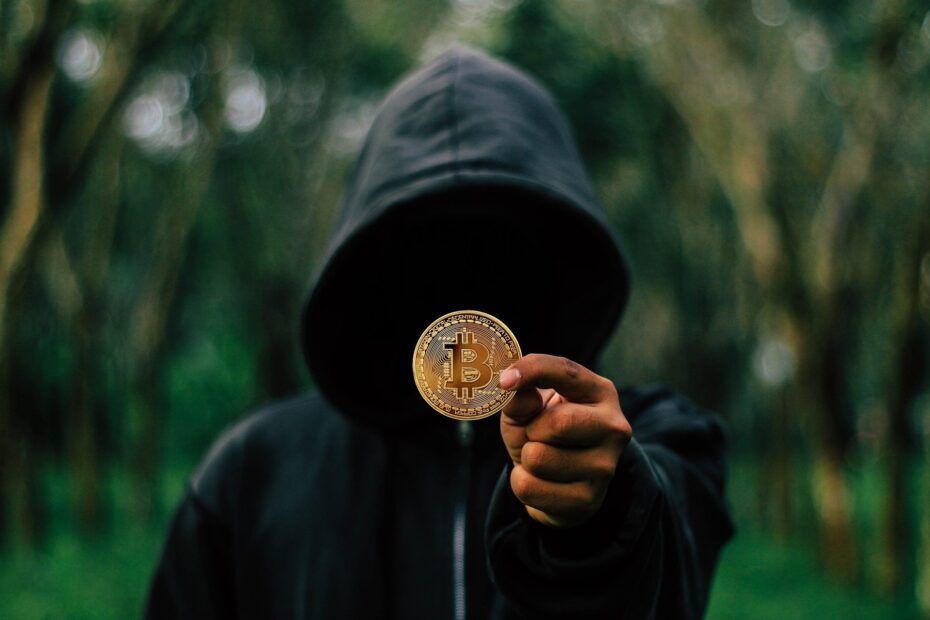 Ponzi Scams are not new, but scammers find new ways to use the scam in new markets. Cryptocurrency is a new world for many people and there are many scams that are victimizing those joining this new world.
Scammers prey on those who can’t tell the difference between a legitimate cryptocurrency platform and a fake one, such as those who can’t spot a Ponzi scheme from a legitimate affiliate scheme.

Using well-designed sites, the scammers fool people into thinking they are legitimate, but if you look closer you may be able to spot the scam.

1 – No SSL Certificate or Expired SSL

Now days if you want to rank well in Google you have to have an SSL certificate. Any legitimate business will go to the trouble and expense of an SSL certificate. It’s important to look out for this, if a site has SSL it will have HTTPS before the domain name rather than the insecure HTTP.

A scam by it’s very nature has limited life, so once they have scammed so many people, they shut down and move onto a fresh domain. It’s quite easy to migrate a website or buy templates off the web ready made to scam people.

When your looking to buy, sell or exchange Cryptocurrency, it makes sense to shop around for the best rates. Cryptocurrencies are decentralized, this means that Exchange Services set their own rate, however much like Book Makers, they don’t vary much from service to service.

Now if you see an exchange service offering rates significantly higher or lower than legitimate exchanges, this should set off a red flag in your head.

To avoid being scammed you are better to work with a trusted business, their fee’s might be higher, but you’ll get what you paid for, rather than loosing it all to a scammer.

Not all Ponzi schemes are obvious, once they have been around for a while. Because the founding members will have been paid profits, which came from the investments of newer members, so they tend to write positive reviews on Social Media, Forums and Review Sites.

At this stage you could be fooled into thinking it’s a legitimate business, especially if you know someone or follow someone who has received their profits from the Ponzi Scheme.

Now if there are lots of positive reviews from 1 post accounts which contain affiliate/referral links all saying the same sort of thing, then it’s pretty certain to be a scam. Often the scheme will reward people for making positive reviews, YouTube videos, Facebook, Twitter and Instagram posts.